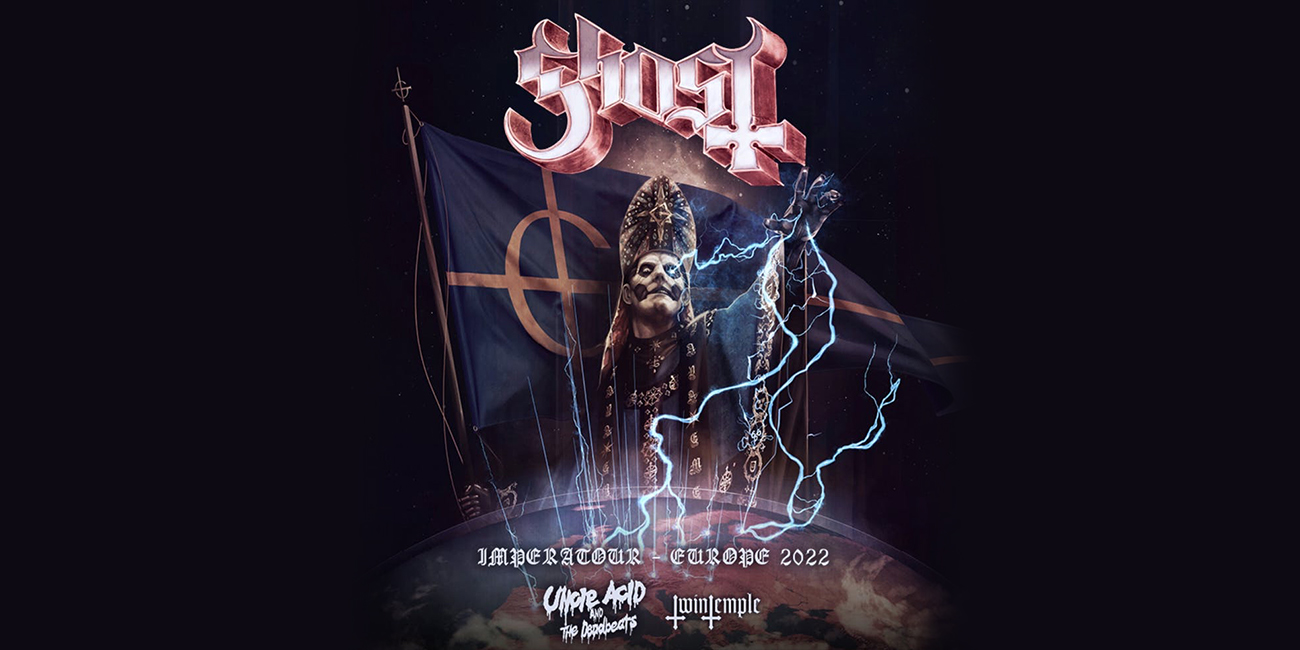 Today, as clouds obscure the sun and bad omens abound, GHOST rise again with their biggest UK & European tour to date. Through April & May 2022, the Grammy Award-winners will once more plume the black steeds as they take their dark extravaganza to arenas everywhere.

Back in 2018, the ‘A Pale Tour Named Death’ trek started its two-year run at the historic Royal Albert Hall in London; for this long-awaited return, branded ‘IMPERATOUR – EUROPE 2022’, GHOST again commence proceedings in the UK before descending upon Europe’s most impressive venues. Support across all shows will be provided by Uncle Acid & The Dead Beats and Twin Temple. 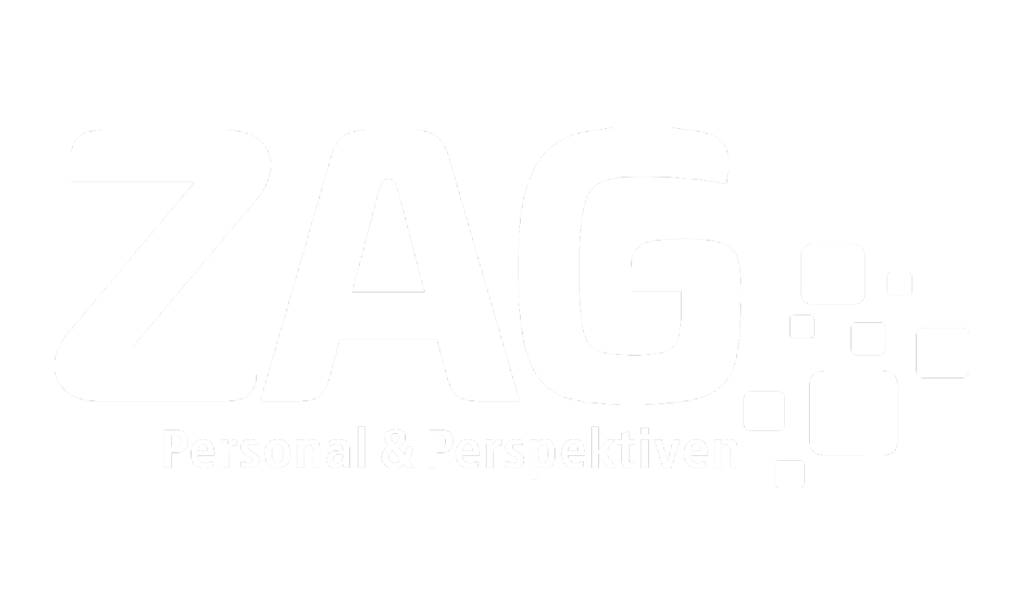